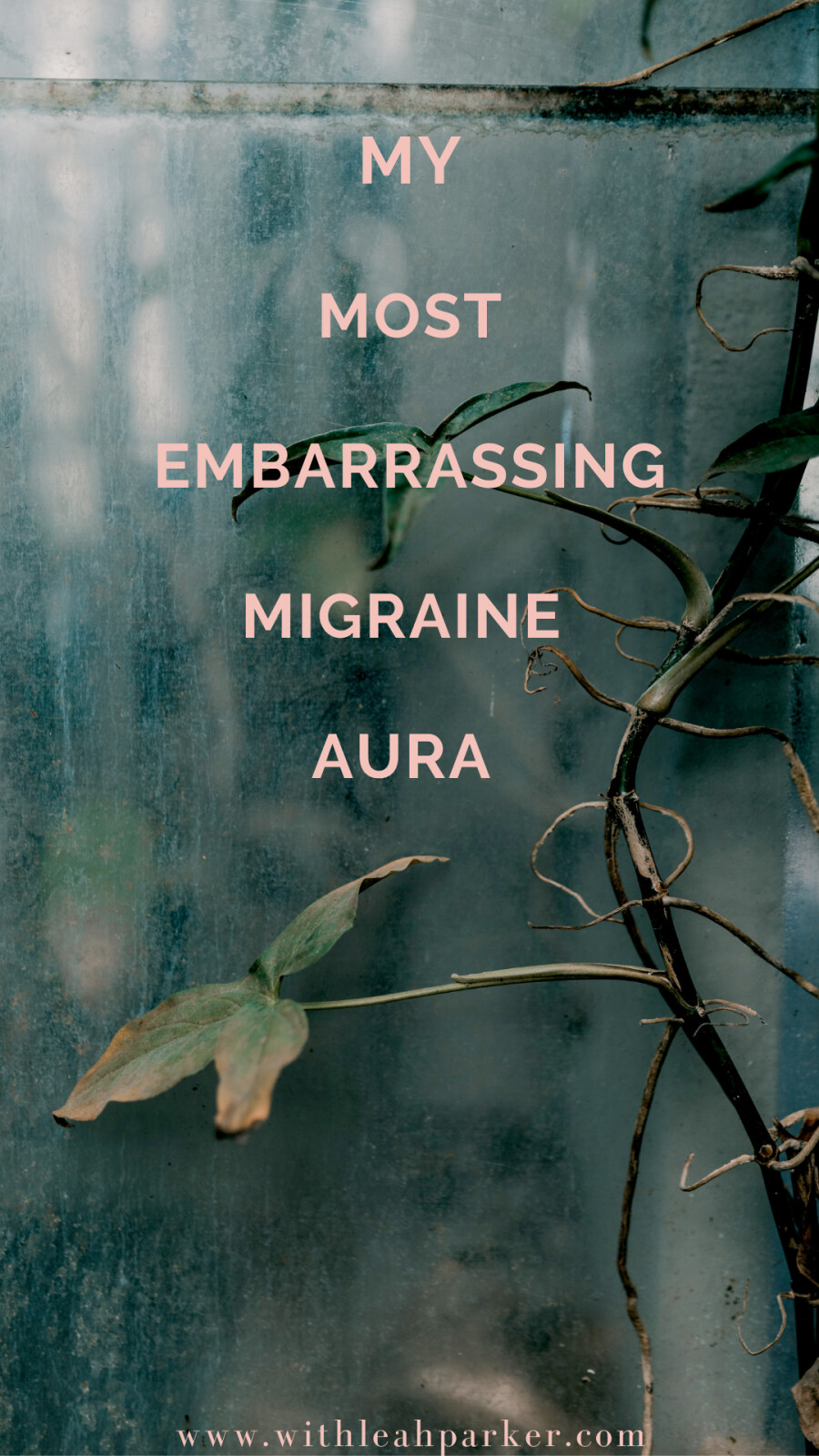 When I first started yawning frequently before my migraines a couple of years ago, I did not immediately put it together that I was experiencing an aura.
I always considered an aura to be the swirly lines in the vision and nausea and vomiting.  I should have considering I have already experienced strange symptoms with my migraines and they were at that point considered "complex" migraines.
I experienced symptoms frequently like my right side going numb and tingling and was used to that as an aura over the years.
But Auras can change. And Yawning as an aura admittedly took me awhile to realize. Until like all auras it started happening repeatedly as in weekly, made easier when my migraines turned chronic.
When I finally put it together and did the research I found that indeed- yawning is reported quite frequently as an aura. Interestingly if one experiences yawning as an aura that often will experience irritation, nausea,, frequent urination and sleepiness as well all of which I can vouch for.
This is because research has shown Yawning as an aura in migraine can possibly be linked to a dopamine deficiency. I try not to get too sciencey here so will let you google the experts on that one and speak to your own provider on what that would mean for you of you experience this aura but wanted to point it out for those dealing with this.
As mentioned above though- it can be embarrassing so if it is too bad I try to explain to my own patients what is going on and that they are not boring the heck out of me lolololol.
Do you have an embarrassing aura- I love for you to join my new community for those dealing with MCAS, Histamine Intolerance and Migraines so we can chat about it!
You can join here 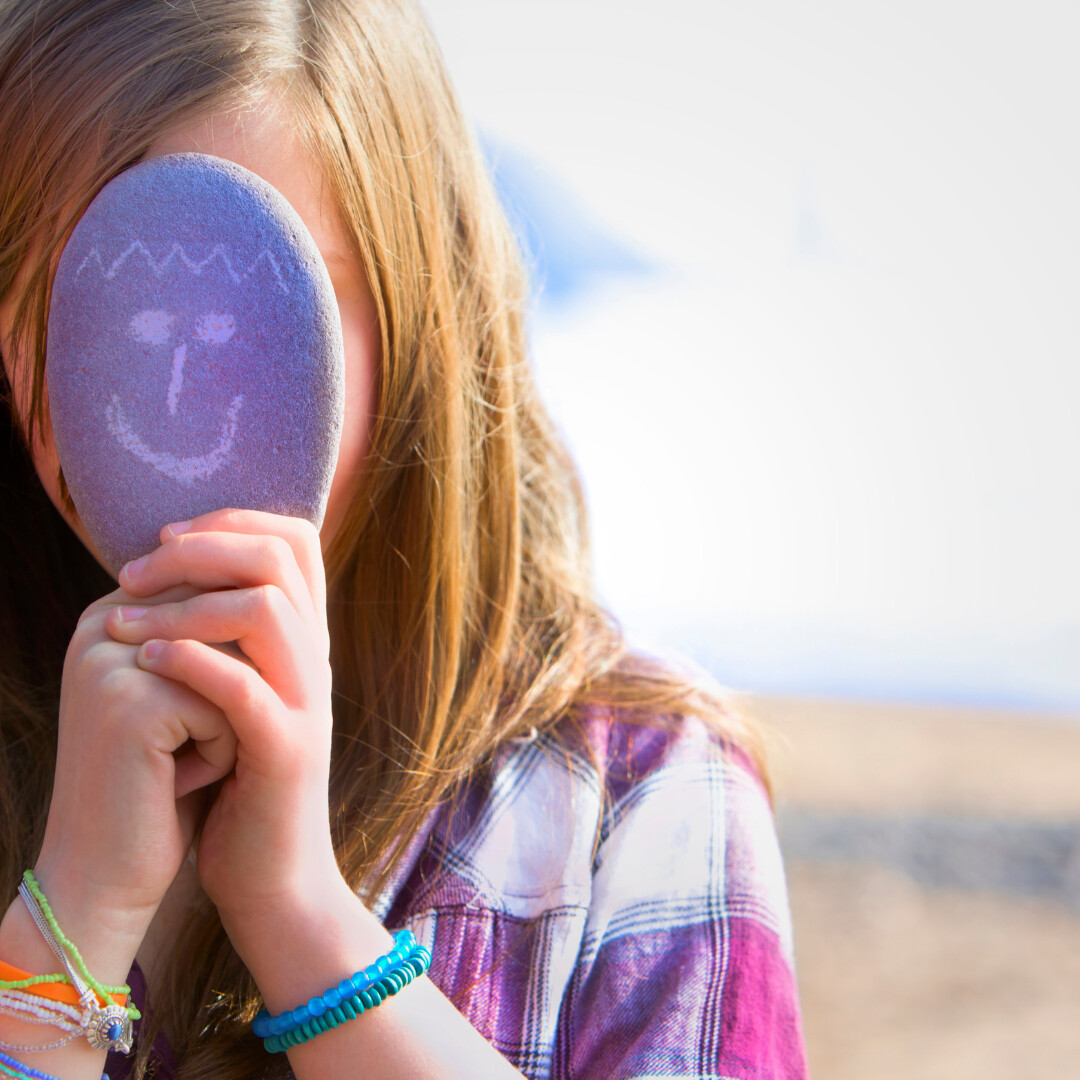 How to Keep A Positive Mindset Despite Health Setbacks! 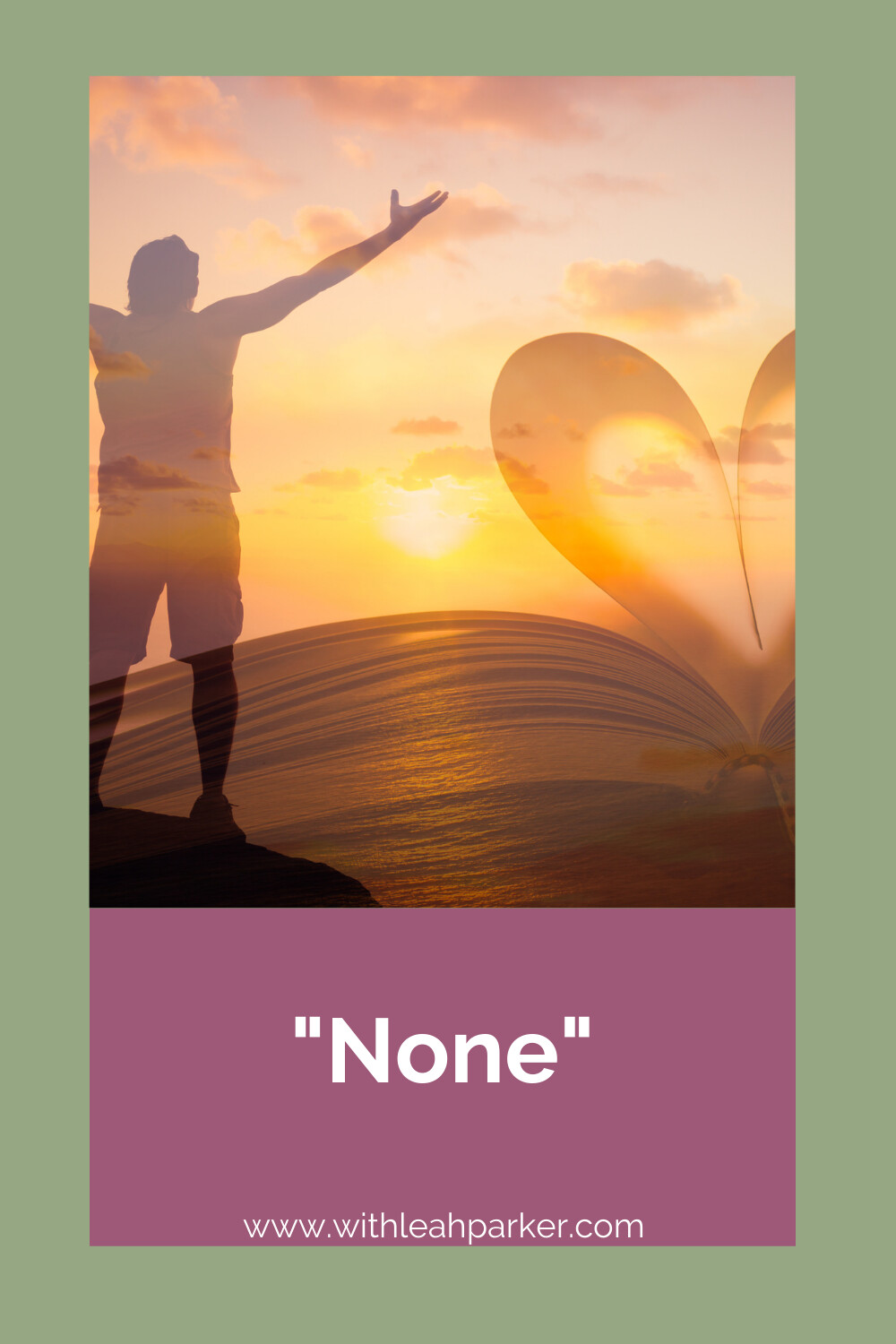 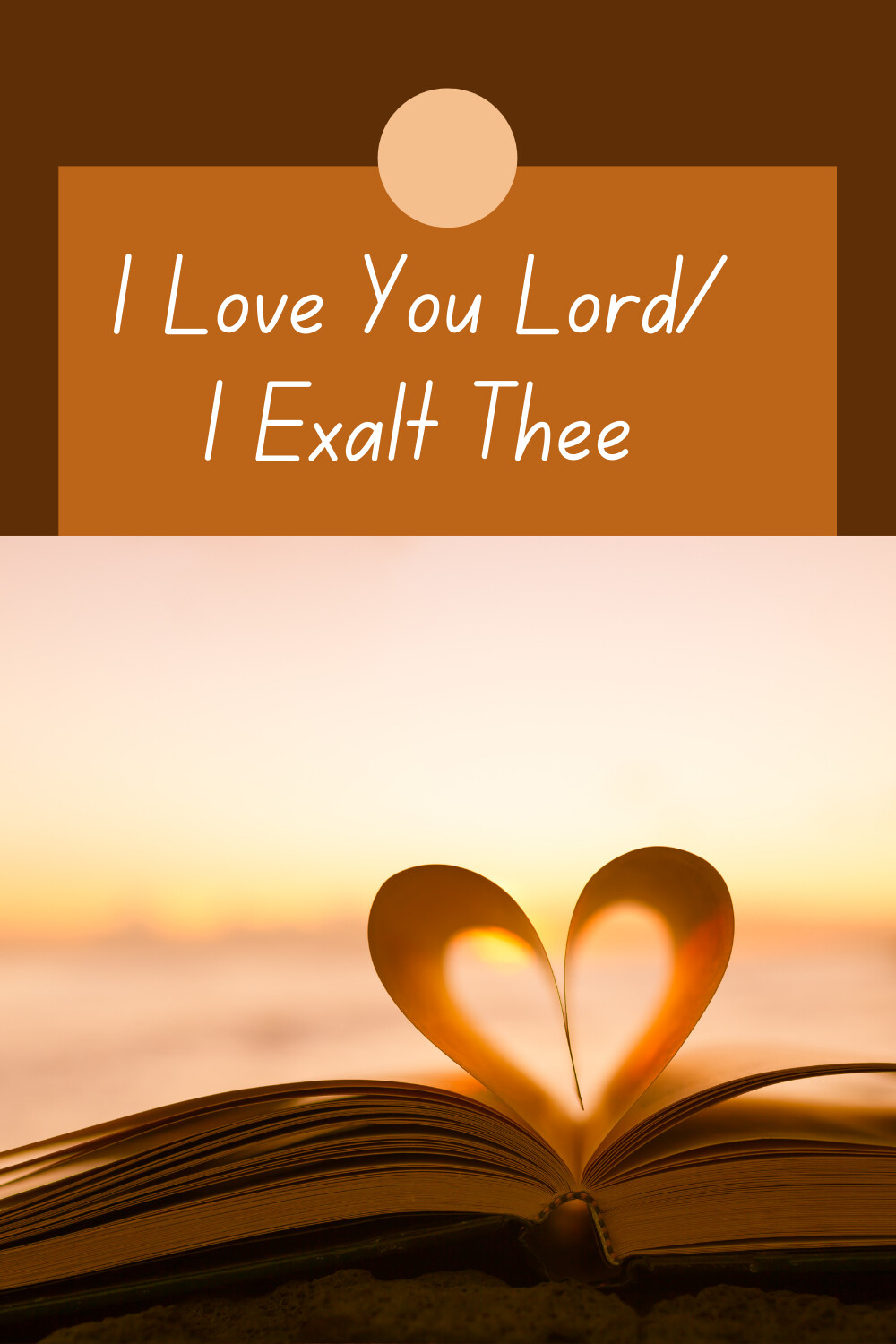 I Love You Lord/I Exalt Thee 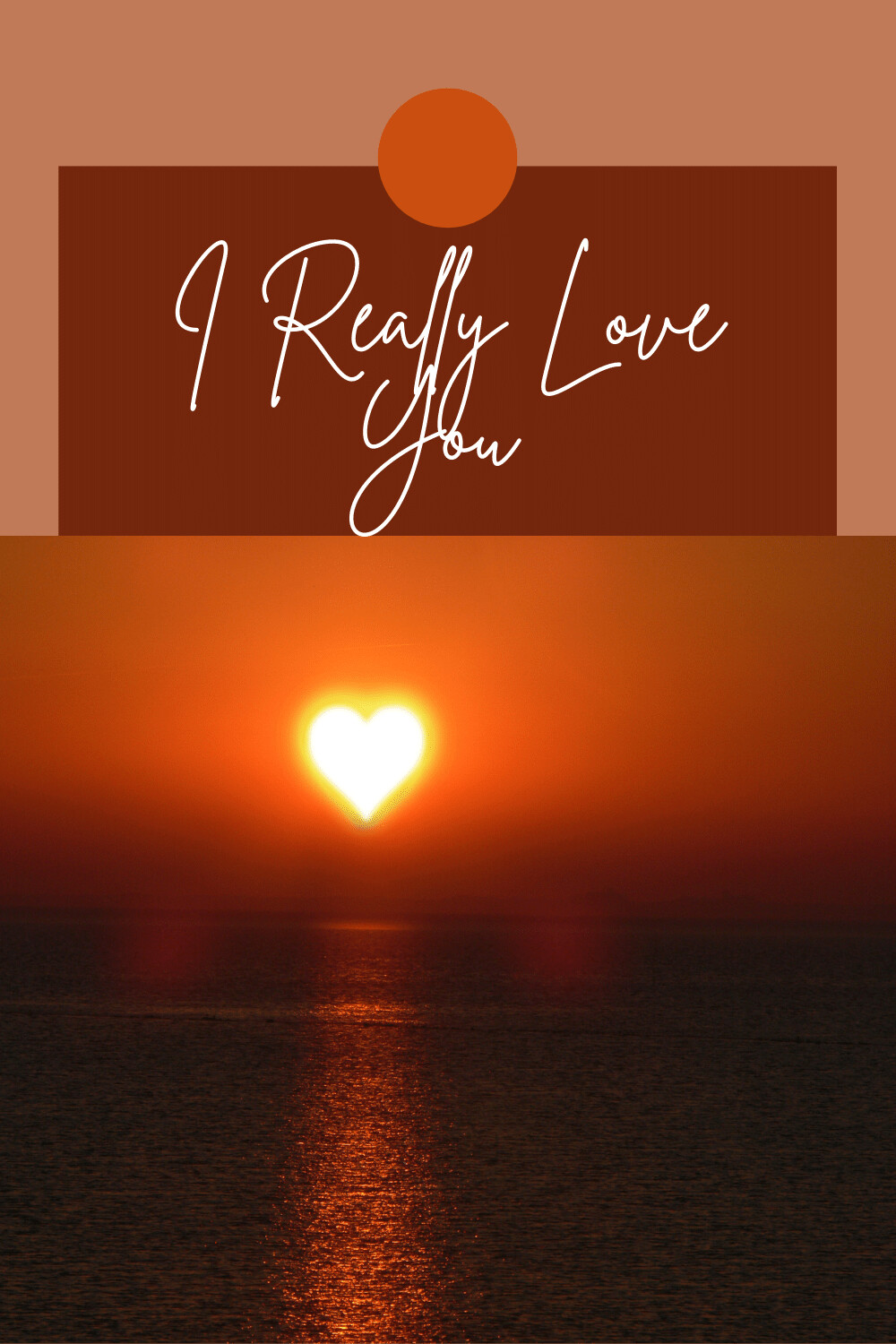 I Really Love You 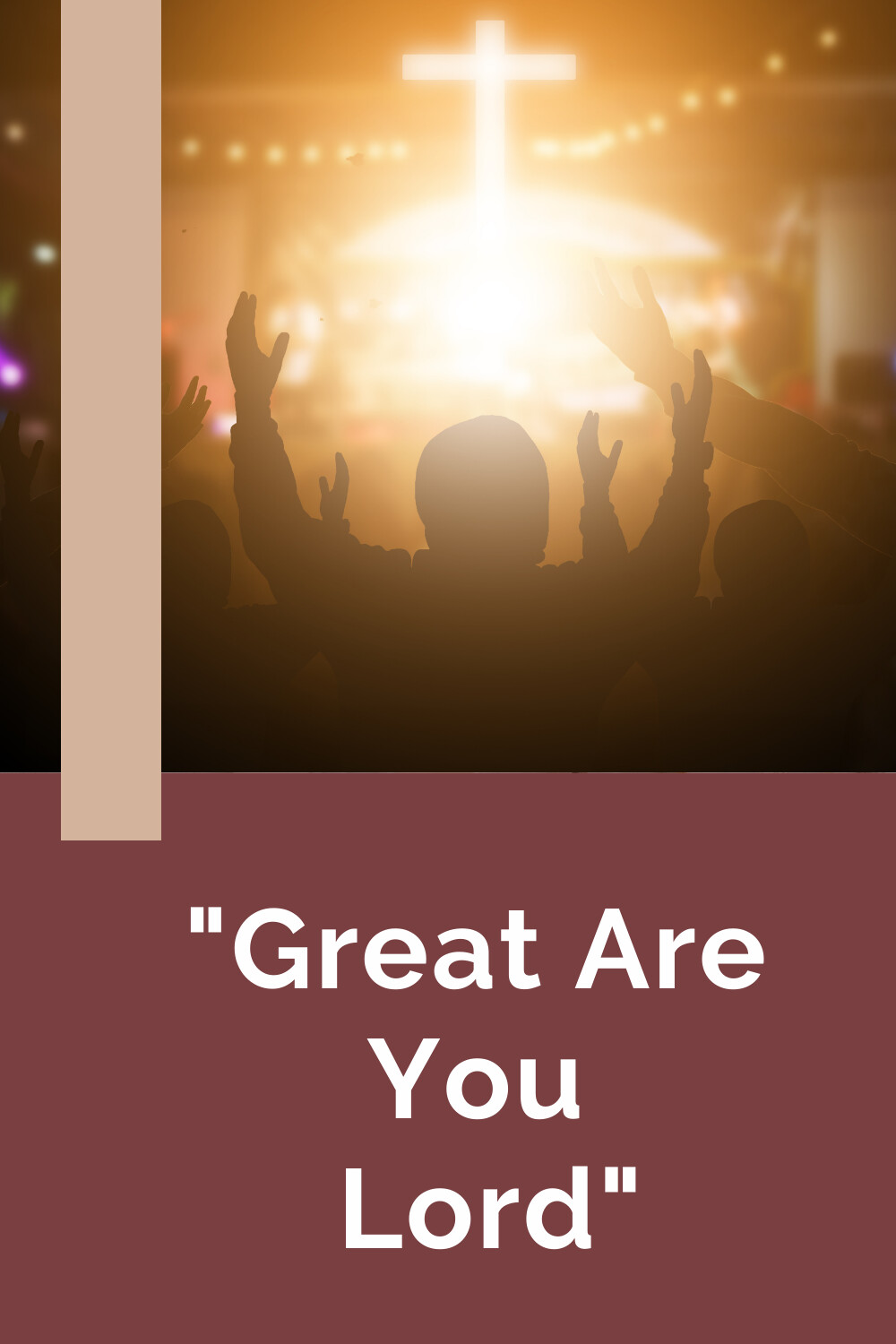 Great Are You Lord 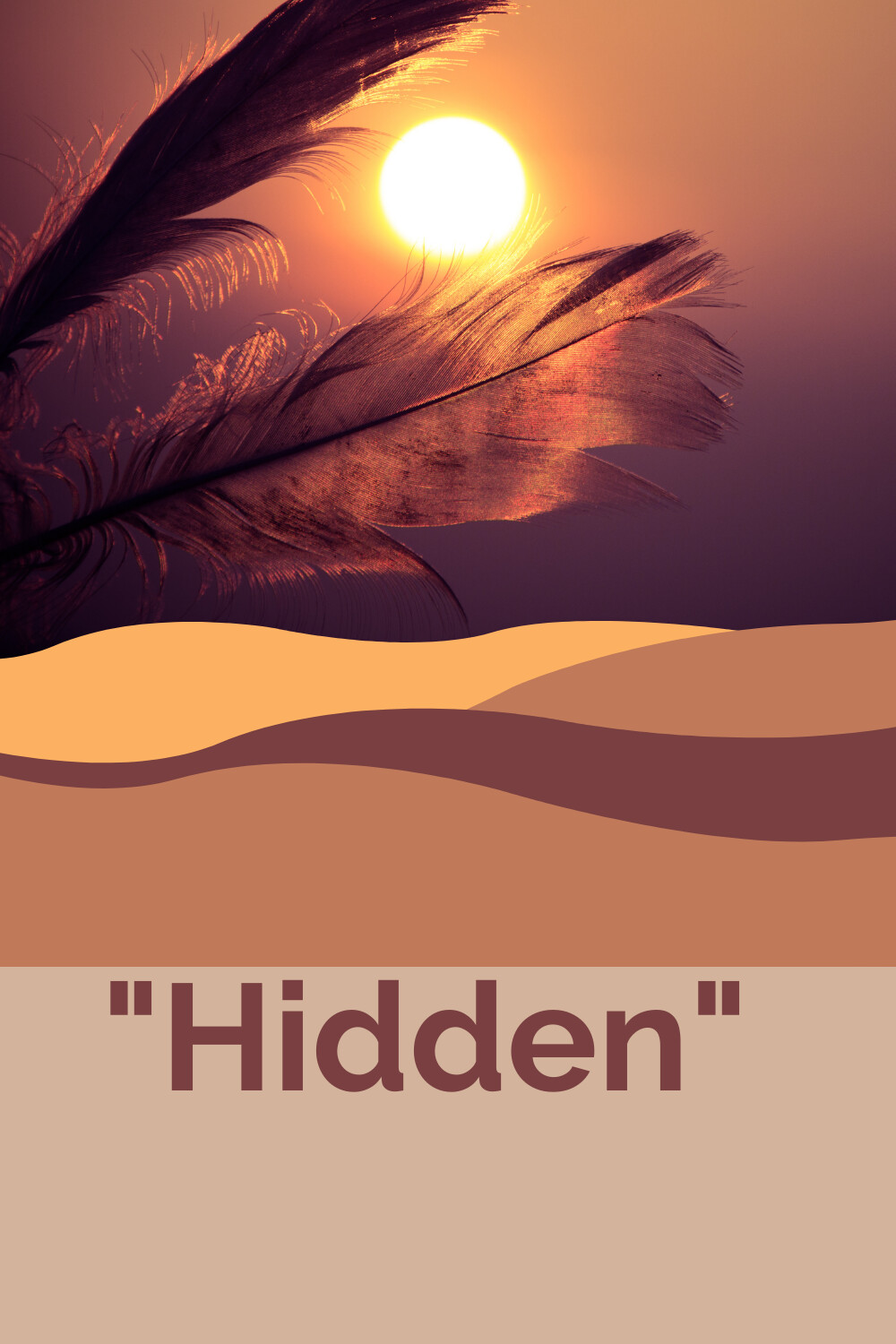 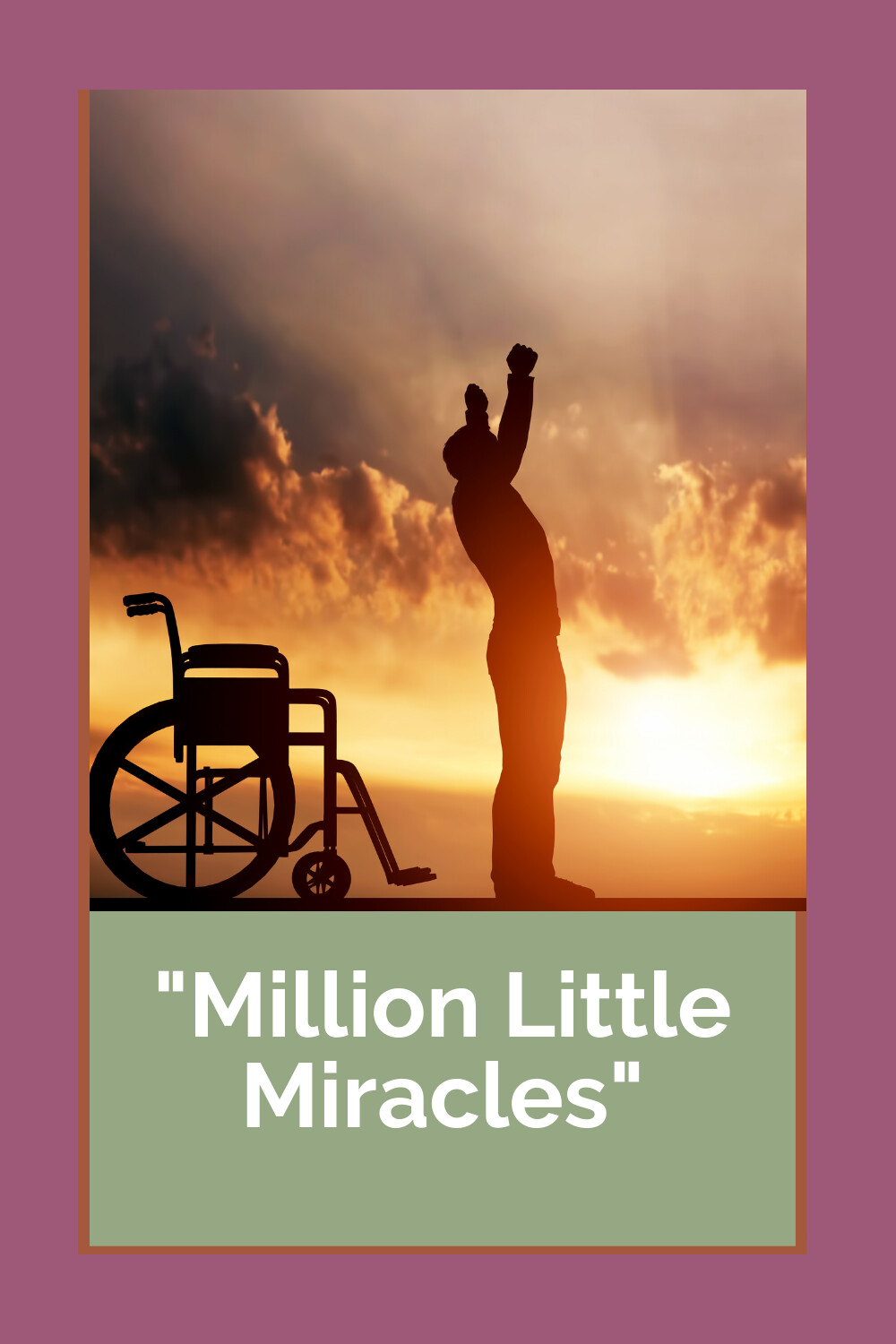 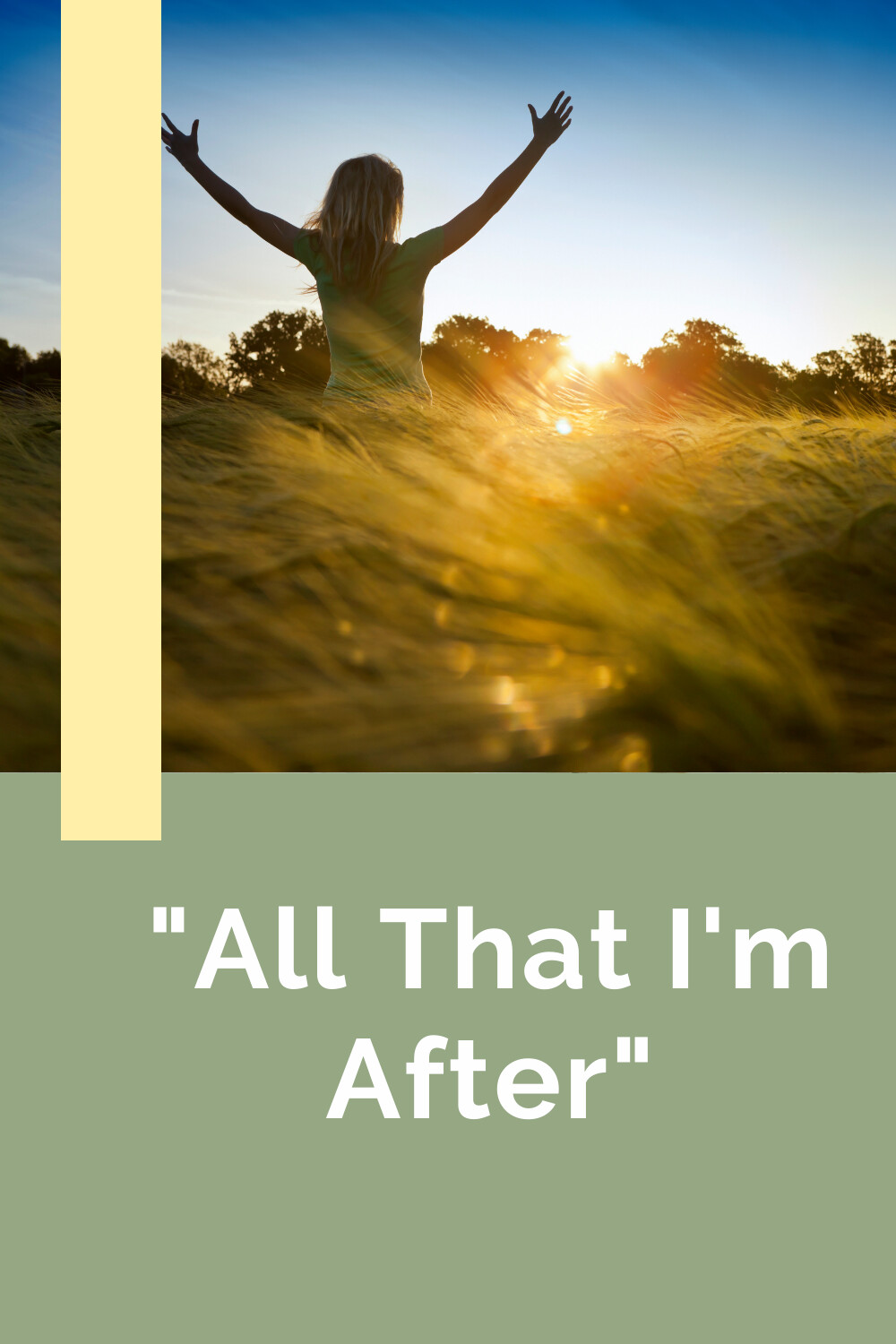 All That I'm After 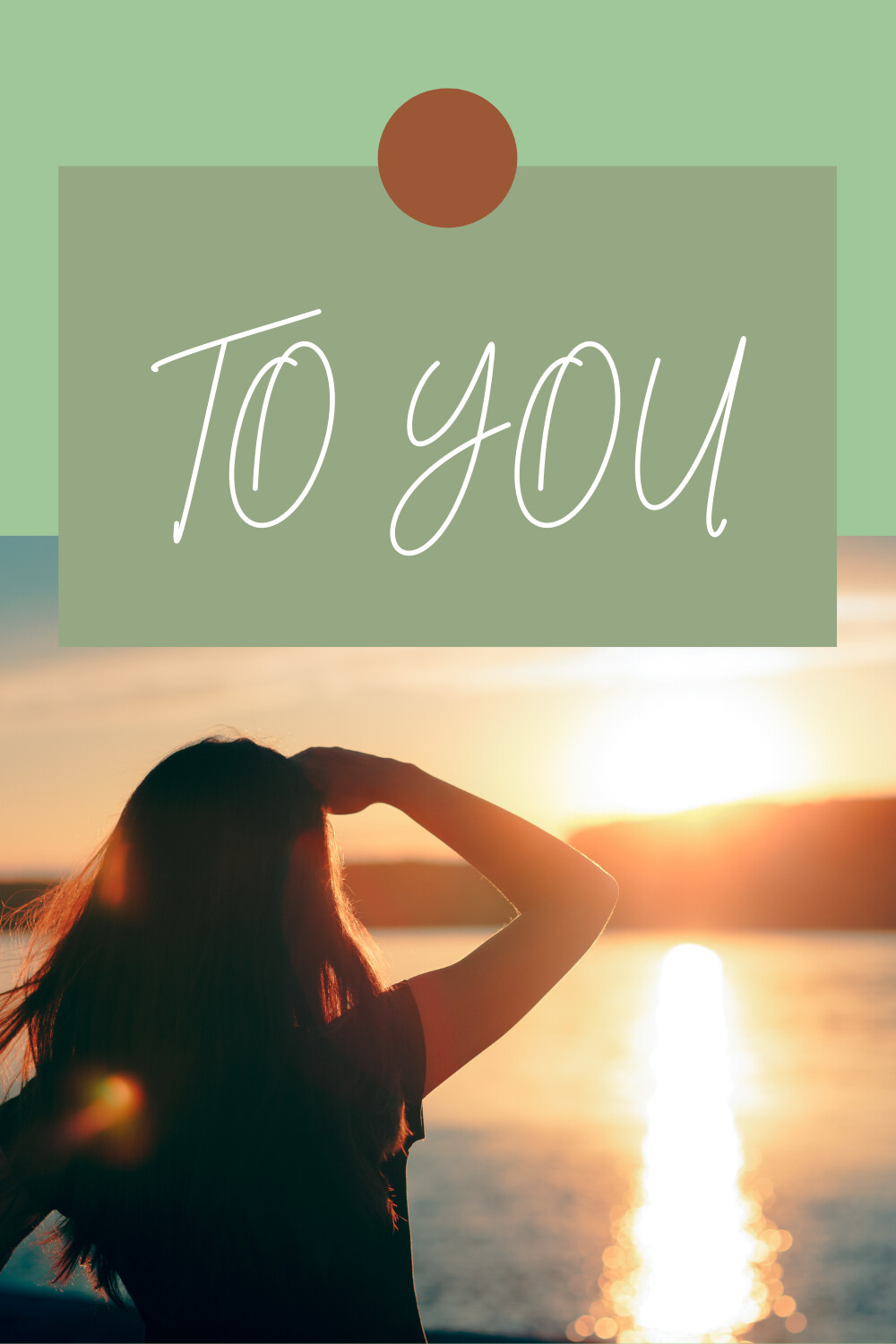 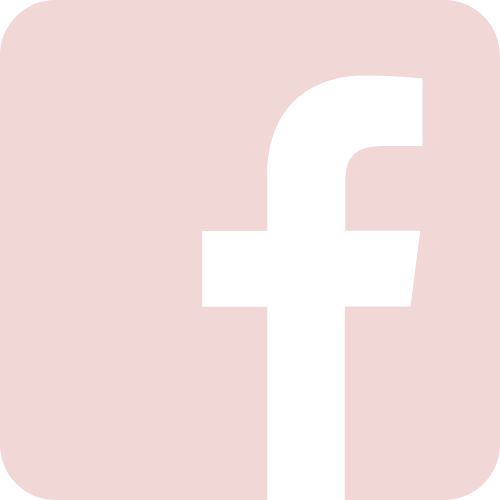 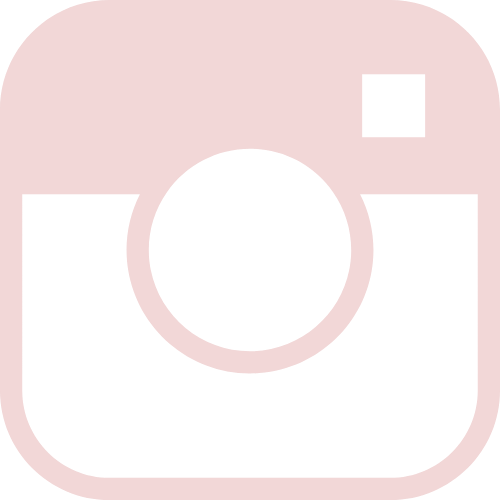 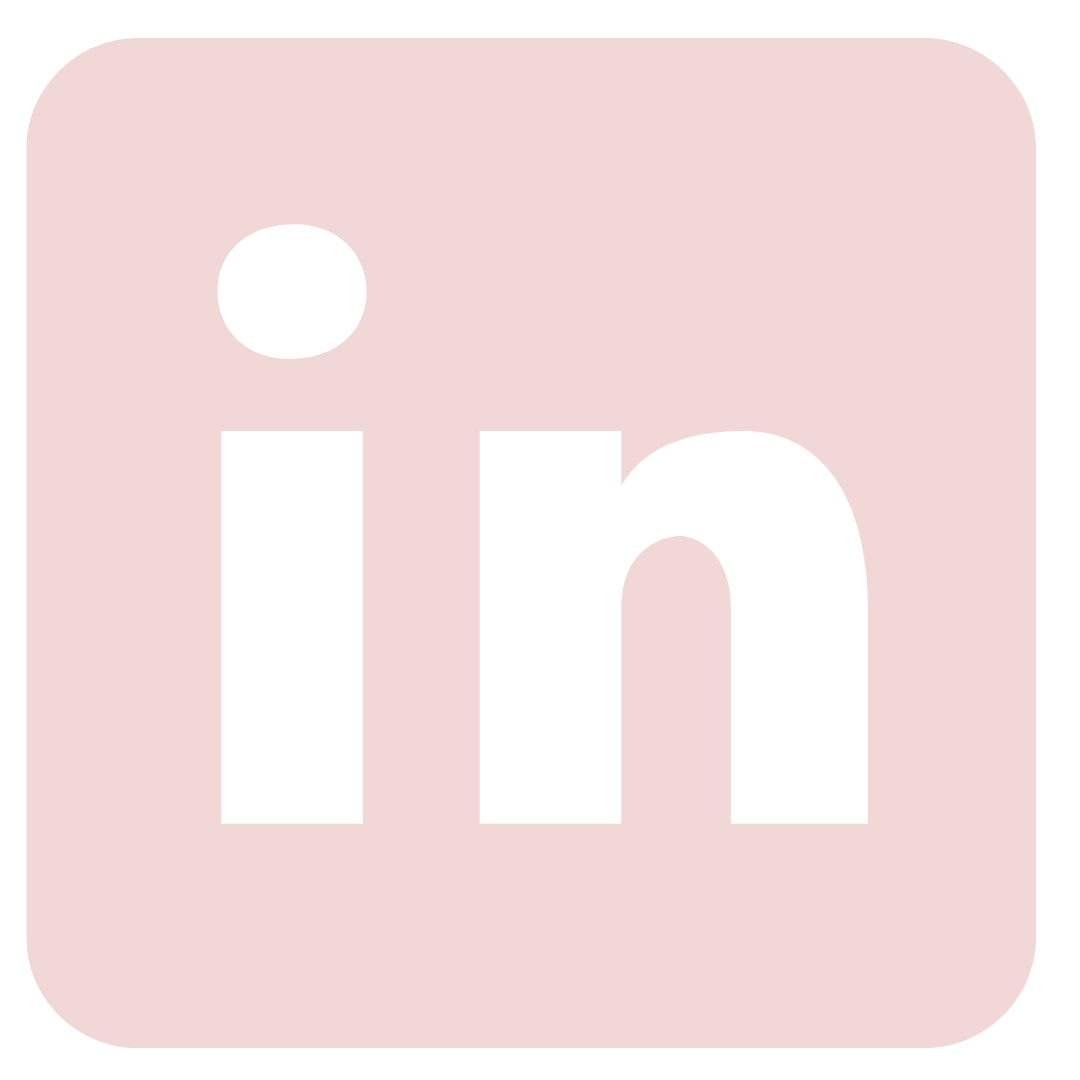 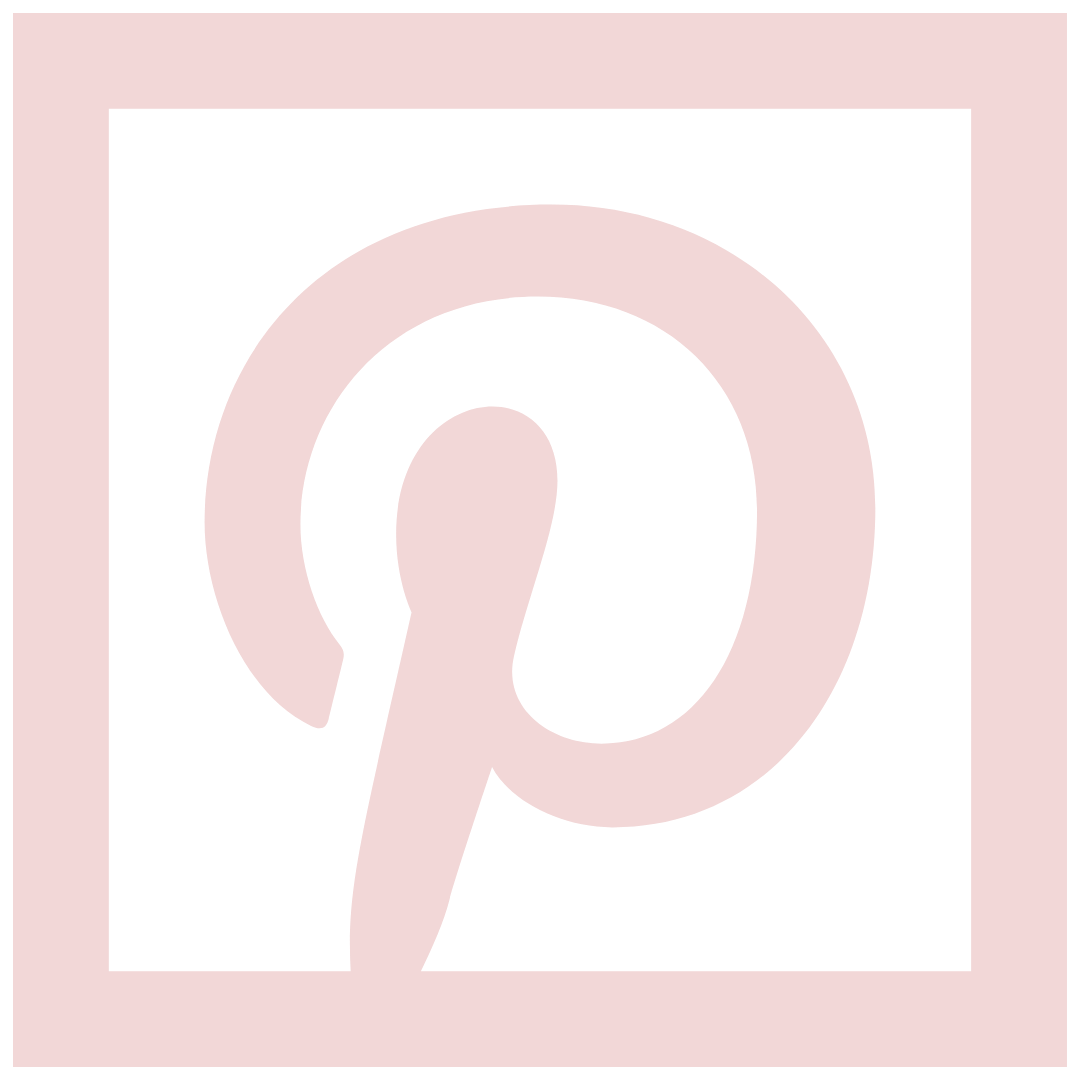